Secretary of Exam Regulatory Authority (ERA), Prayagraj, Uttar Pradesh, Anil Bhushan Chaturvedi informed that the UPTET Admit Card 2021 will be released once they receive orders from the state government regarding free travel of the exam candidates. Chaturvedi further added that most probably, the order for candidates’ curb-free travel will be received within one or two days, post which the authorities will release the admit card on the official website of UPTET at updeled.gov.in.

The UPTET Exam 2021 will be held on January 23, 2022. The exam was scheduled to be held earlier on November 28, 2021 which was cancelled as the question paper was leaked hours before the commencement of the exam. 26 people in connection with the paper leak case were also arrested from five districts of Uttar Pradesh. 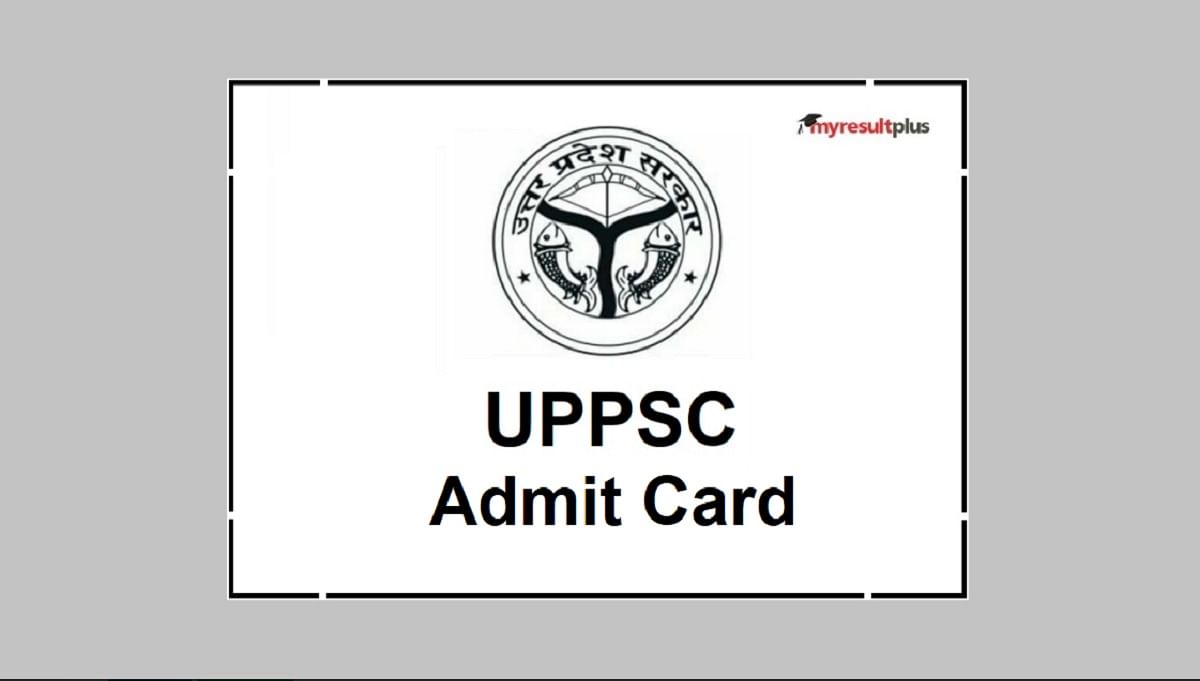 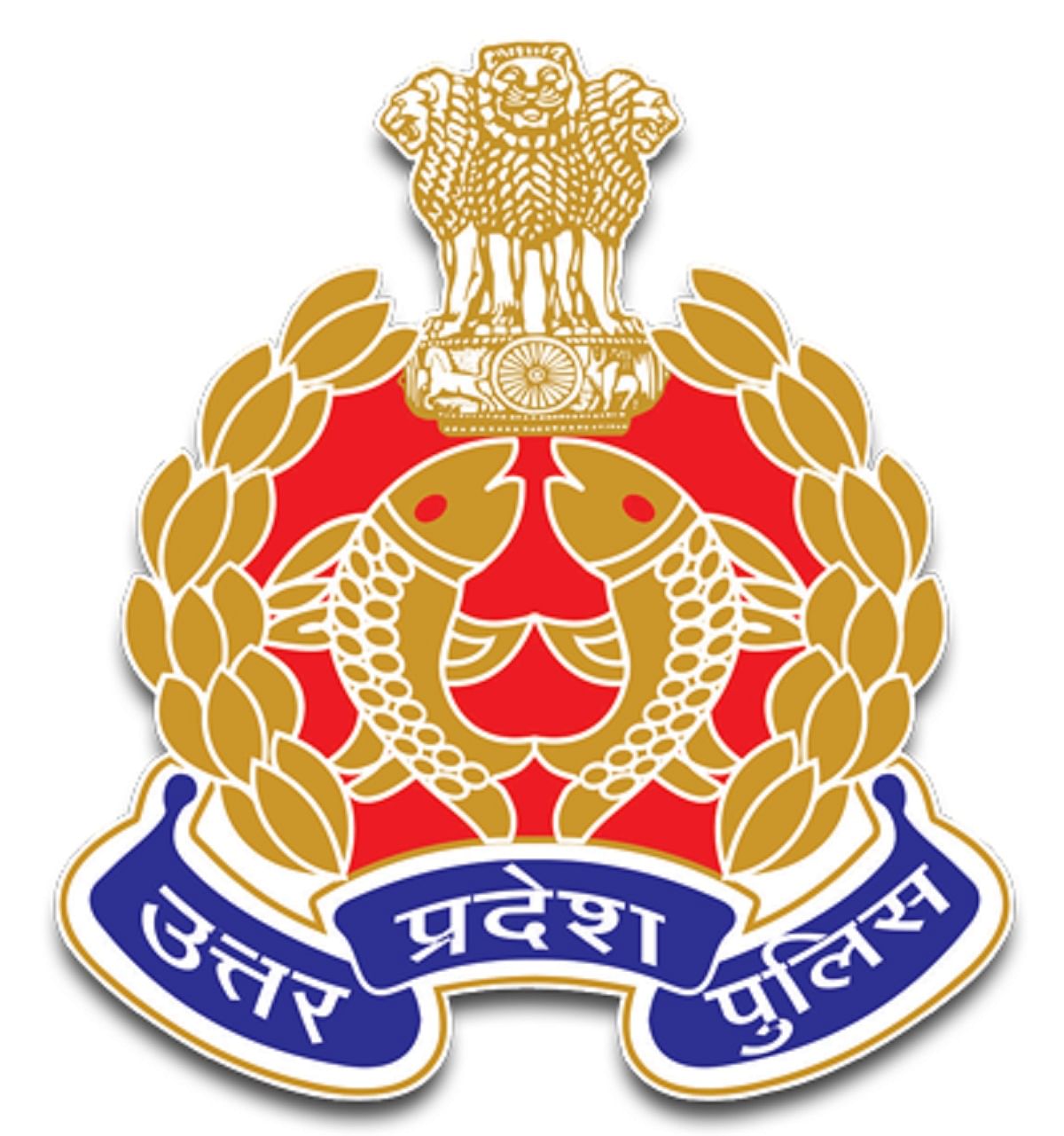