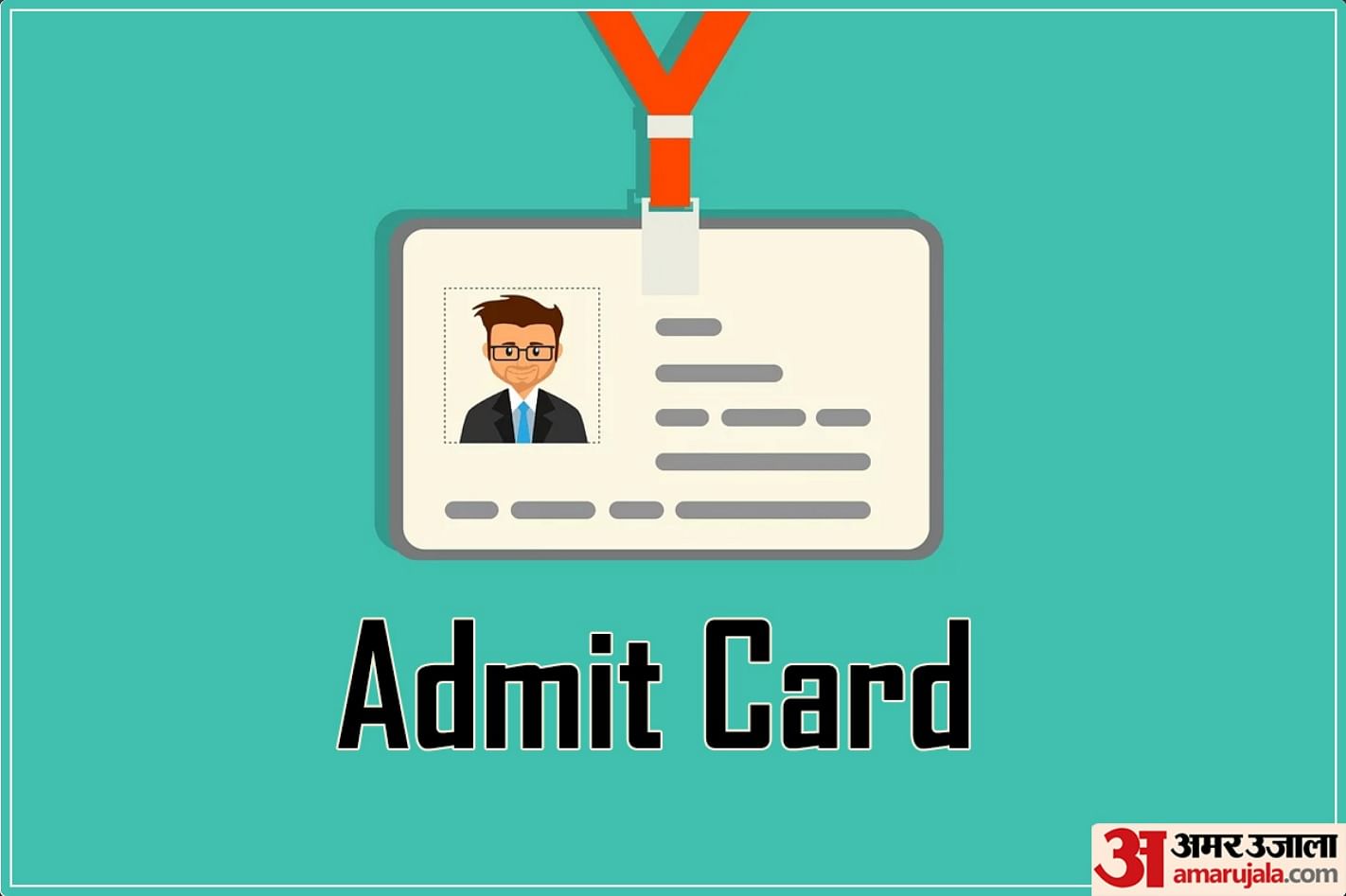 In order to access the admit cards, candidates will require their valid login credentials, which include Registration ID/Candidate’s name and date of birth, along with the captcha code. It must be noted that candidates also need to possess a valid photo identity proof like Aadhar card, Voter ID, Passport or driving license alongside admit card.

Candidates registered for SSC CHSL Tier 1 exam can refer to the important dates mentioned in the table below.

Candidates about to appear in the SSC CHSL Exam 2022 must abide by the following steps in order to download their respective hall tickets. 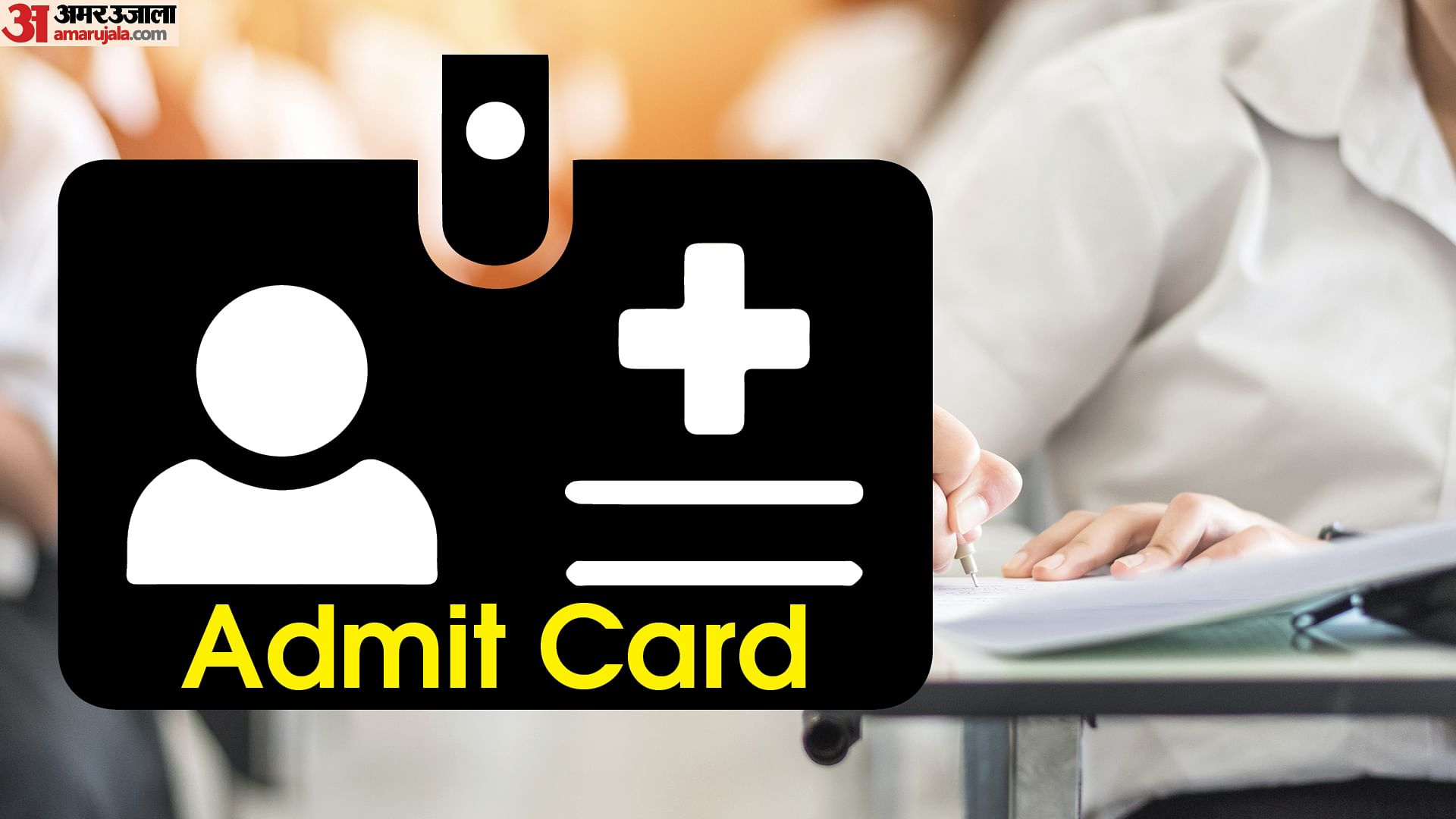 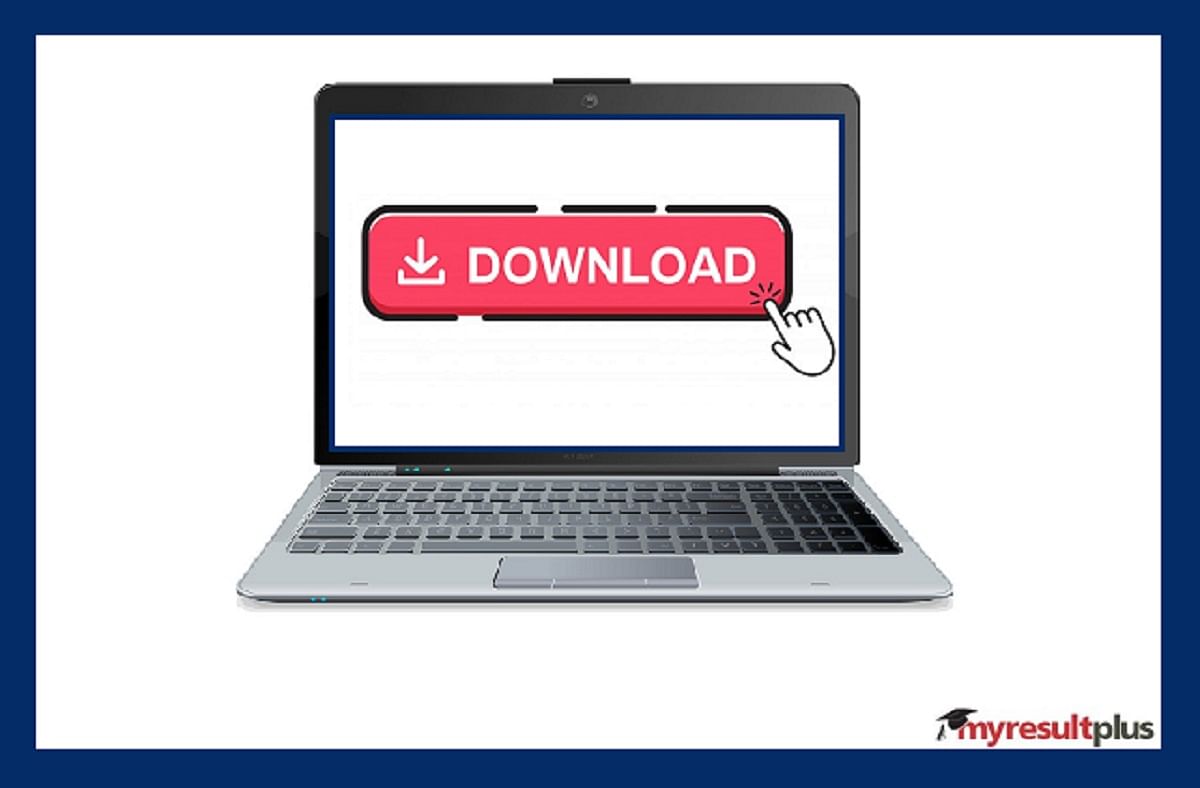 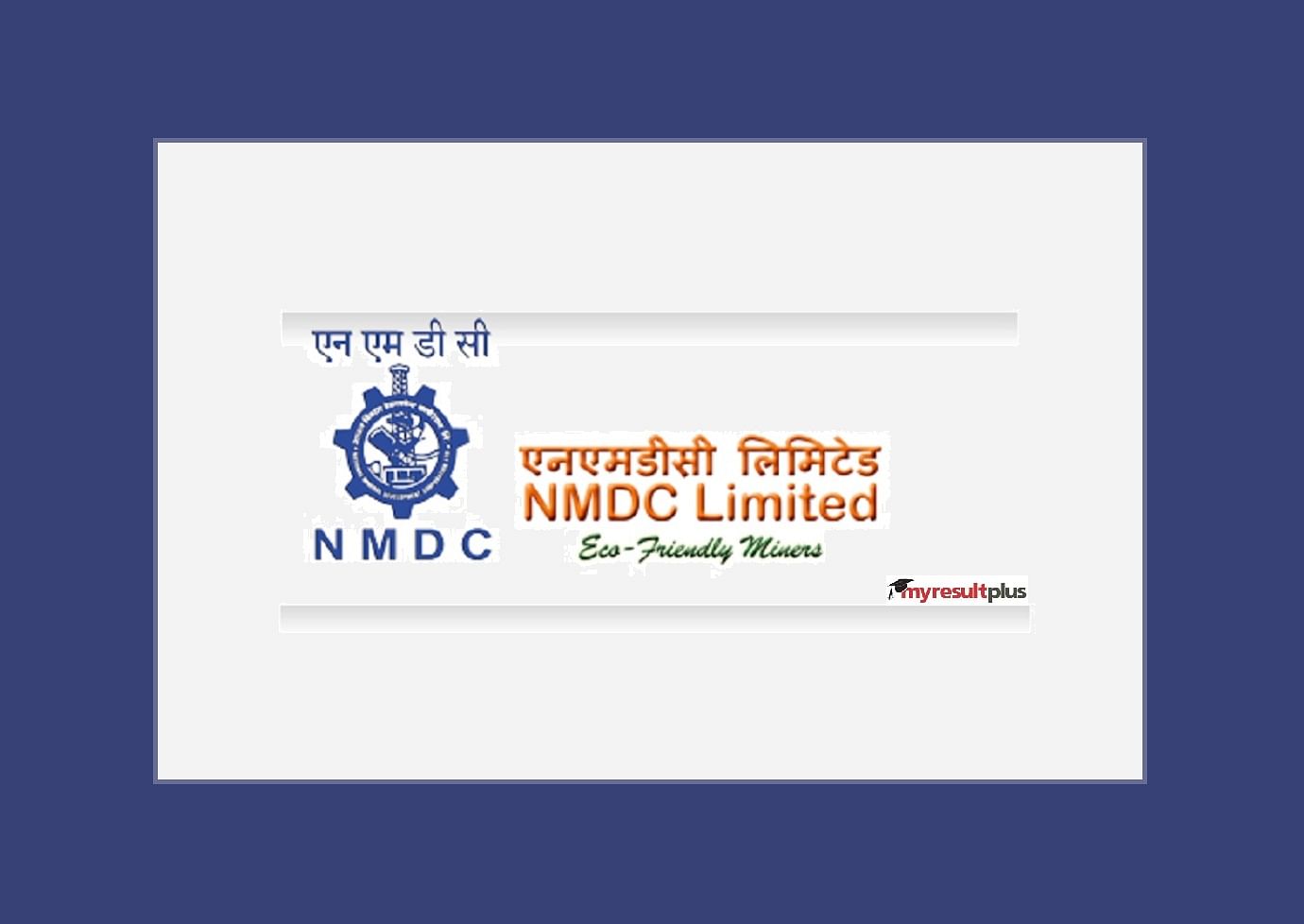