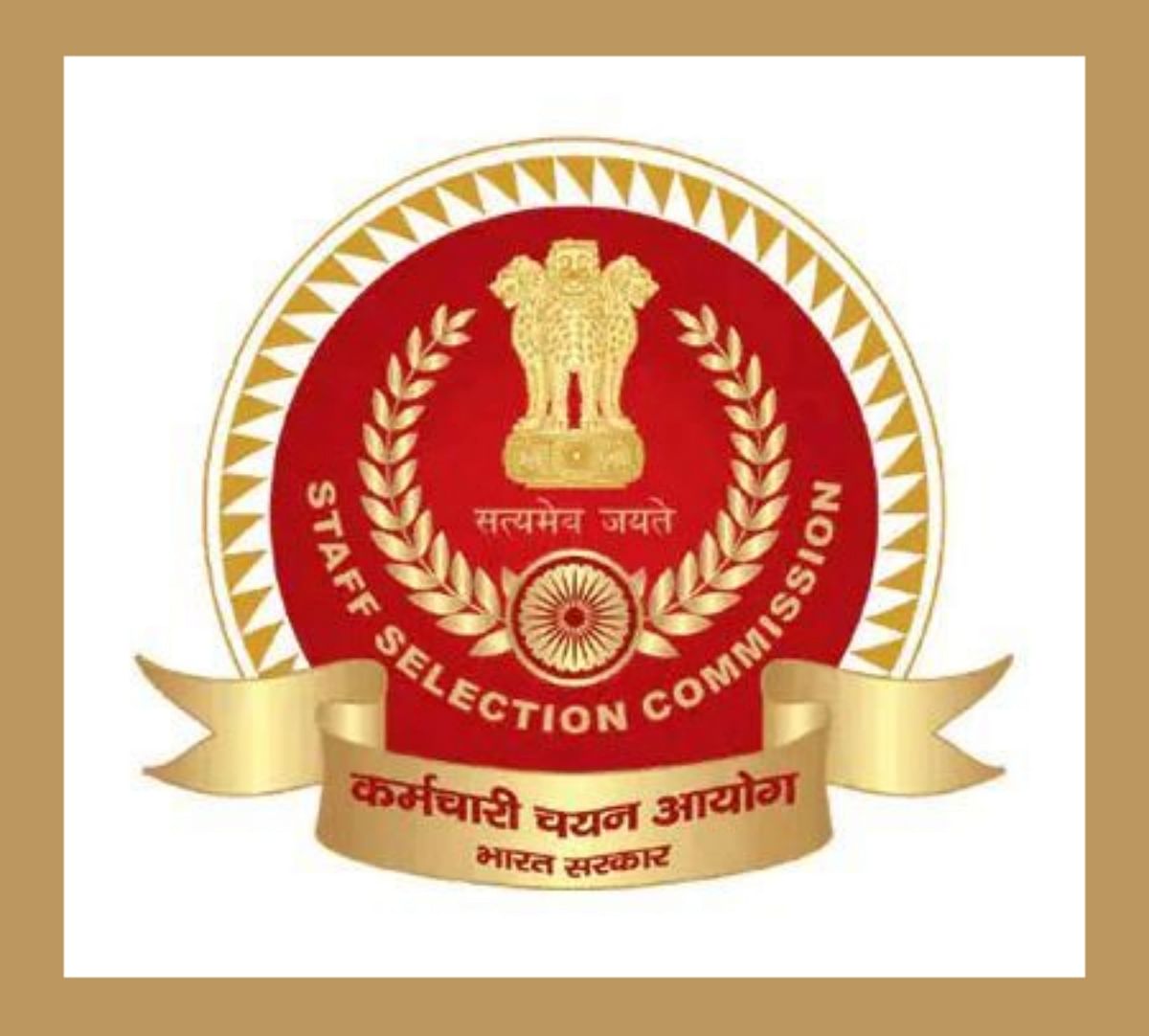 SSC CHSL 2020 Admit Card: The admit card for the SSC Combined Higher Secondary Level Examination (CHSL) 2020 skill test has been released by the Staff Selection Commission (SSC). The admit card is now available on the official website of the Commission i.e. ssc.nic.in. The candidates who are appearing for the exam can visit the official website and download the SSC CHSL skill test admit card.

The skill test for the Staff Selection Commission Combined Higher Secondary Level (SSC CHSL) for the year 2020 has been scheduled to be conducted from 01 July 2022, onwards. The candidates who have qualified the SSC CHSL Paper 2 are eligible to appear for the skill test. Candidates check the SSC CHSL Skill Test details such as date, time and venue printed on the admit card.

SSC CHSL examination is conducted for the recruitment of Lower Divisional Clerk/ Junior Secretariat Assistant, Postal Assistant/ Sorting Assistant and Data Entry Operators for various Ministries/ Departments/ Offices of the Government of India. The forms were released in November-December 2020.

The Commission will also conduct Document verification at the time of conduct of Data Entry Skill Test (DEST)/ Typing Test. Detailed options of posts and departments are required to be submitted by the candidates at the time of Document Verification. 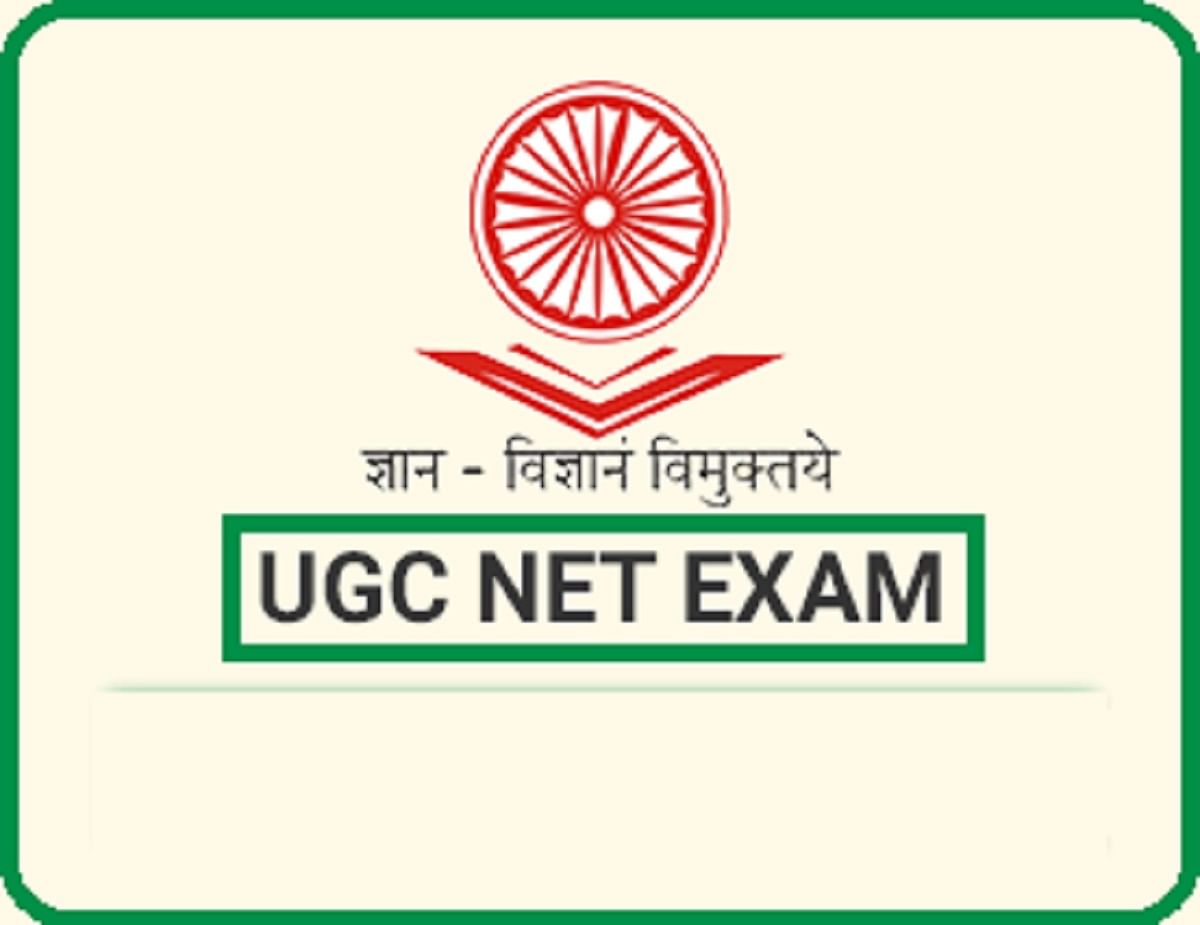 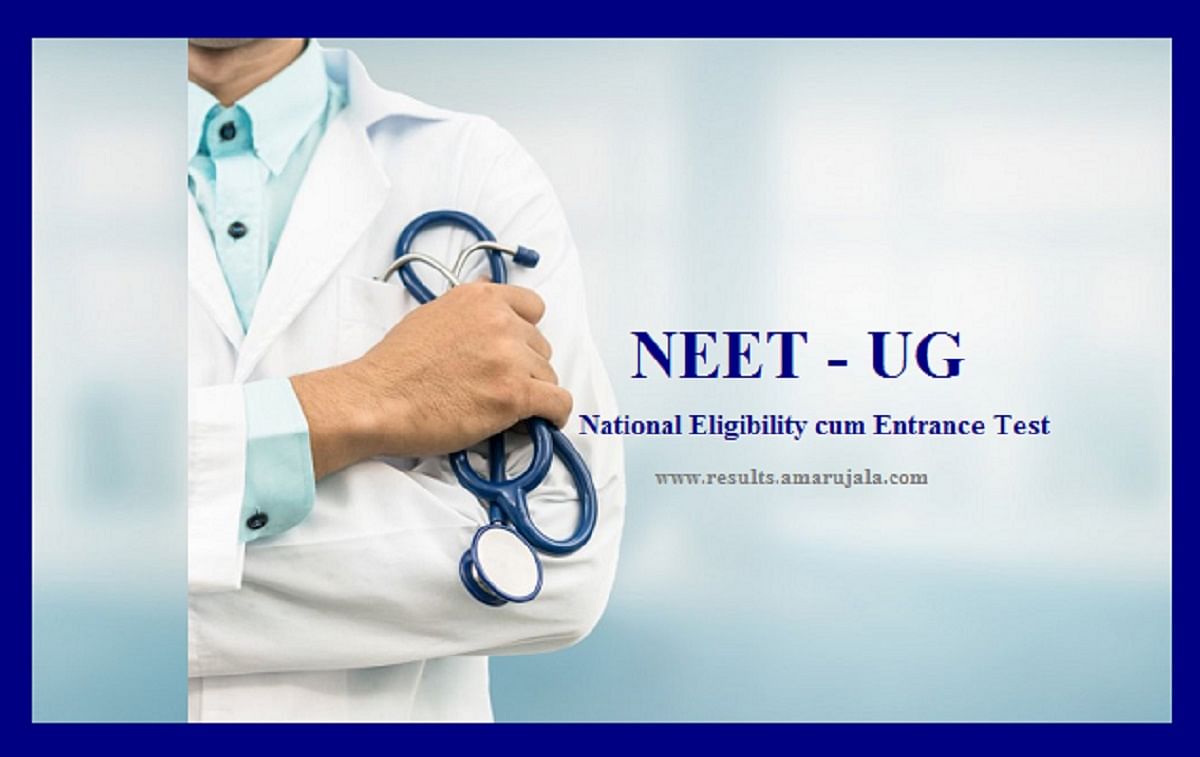 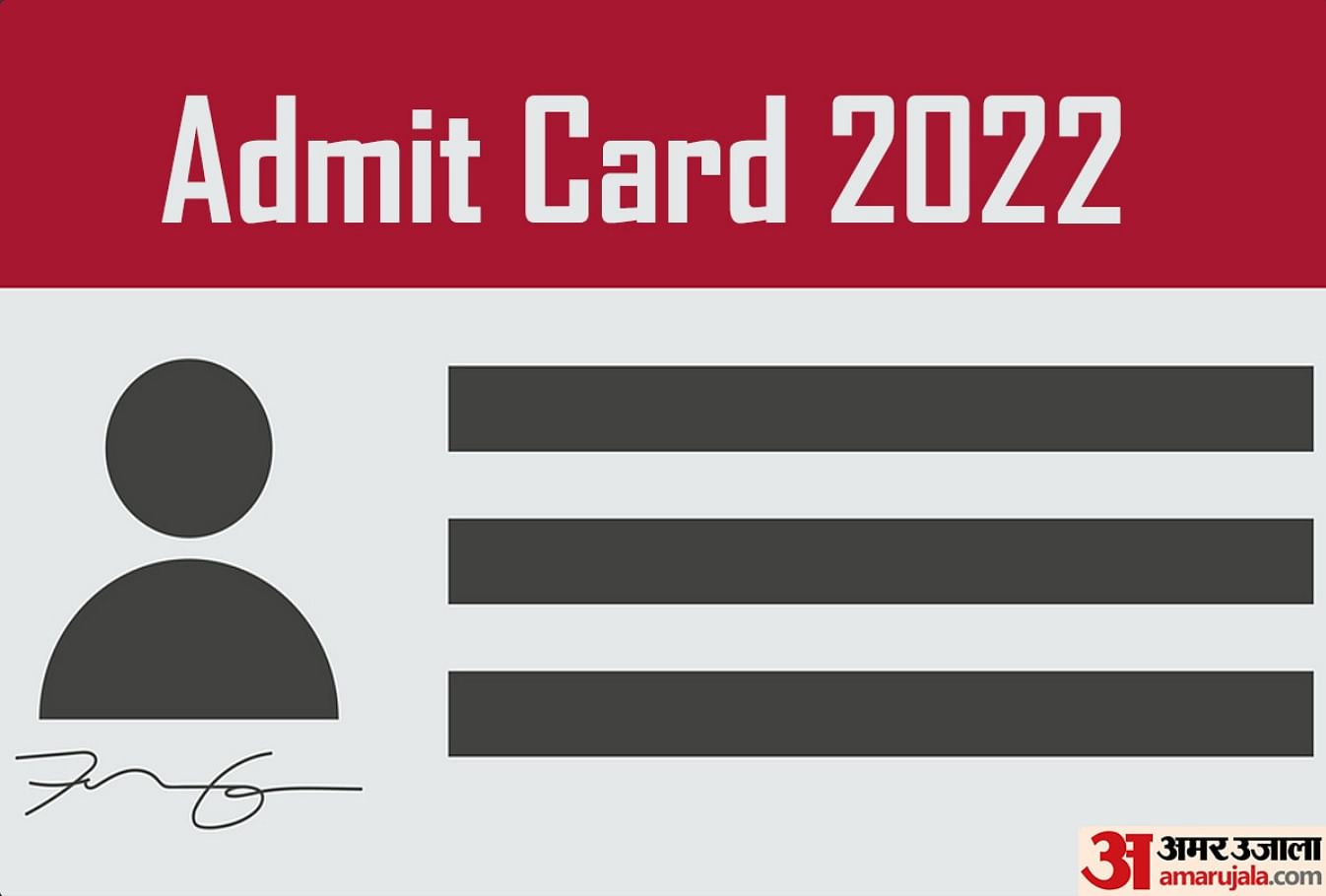