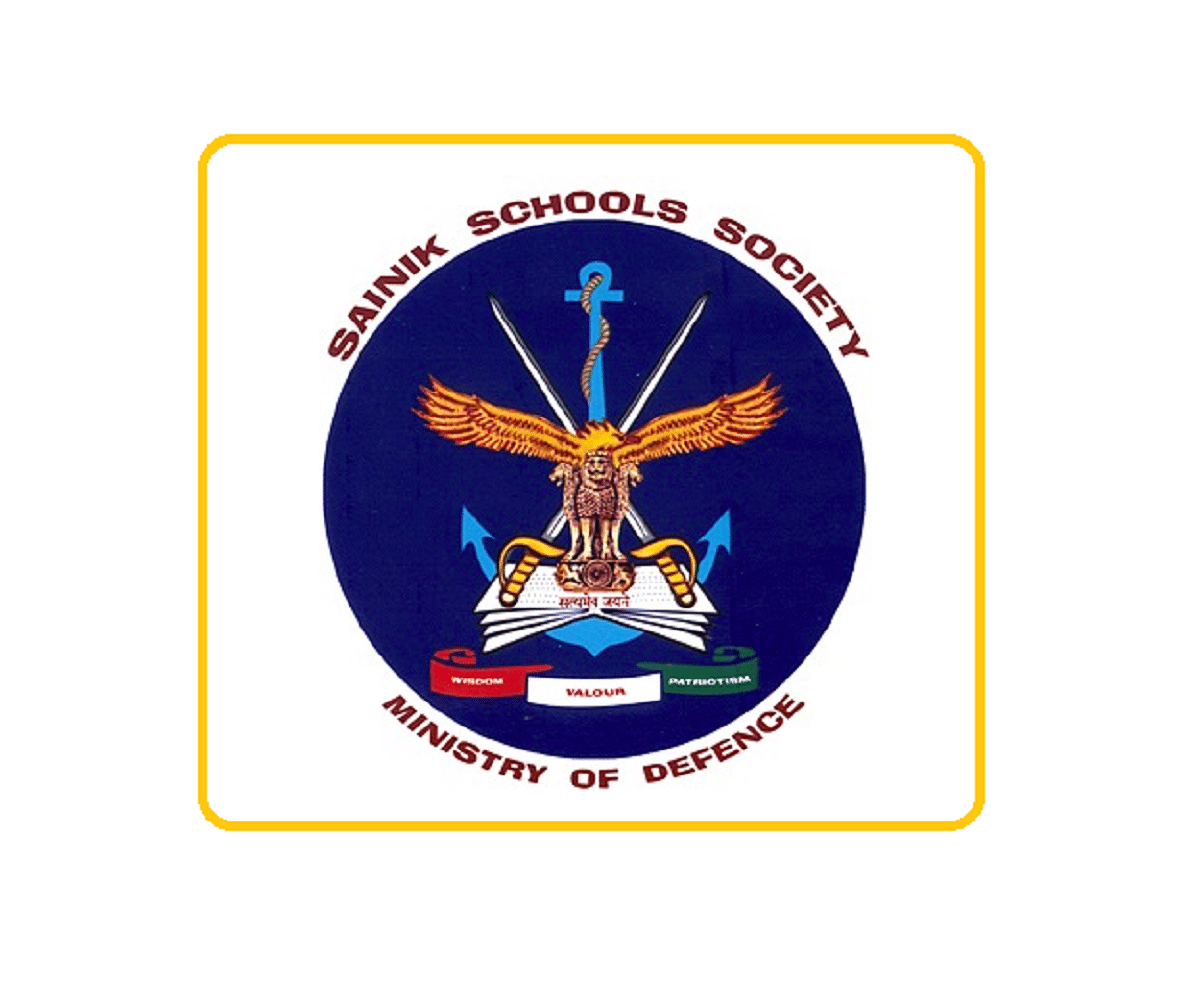 Sainik School news: The Ministry of Defence on Saturday, March 26, 2022, stated that it has given approval for setting up of 21 new Sainik schools in partnership with state governments, private schools and NGOs. The new schools will be established in line with the government’s announcement of setting up 100 Sainik schools across the country in the ‘Partnership mode’.

In an official statement, the Ministry of Defence (MoD) stated, “Prime Minister Narendra Modi’s objective of setting up of 100 new Sainik schools across the country is aimed at providing quality education to the students according to the National Education Policy (NEP) and opening doors for better career opportunities for them.”

It stated that 17 of such schools are Brownfield running schools while 4 of them are Greenfield schools, which will become operational soon.

The newly established Sainik schools will be affiliated to their respective education boards, but will fall under the jurisdiction of Sainik Schools society. Admissions will be invited from students for Class 6 and above. Informing about the same, the Ministry of Defence said, “At least 40 percent of the strength of Class 6 will comprise students who have qualified the All India Sainik School Entrance examination.”

It further added that upto 60 percent strength will be from the students who are enrolled in the same school and are willing to take admission under this vertical of Sainik schools by means of a qualifying test. 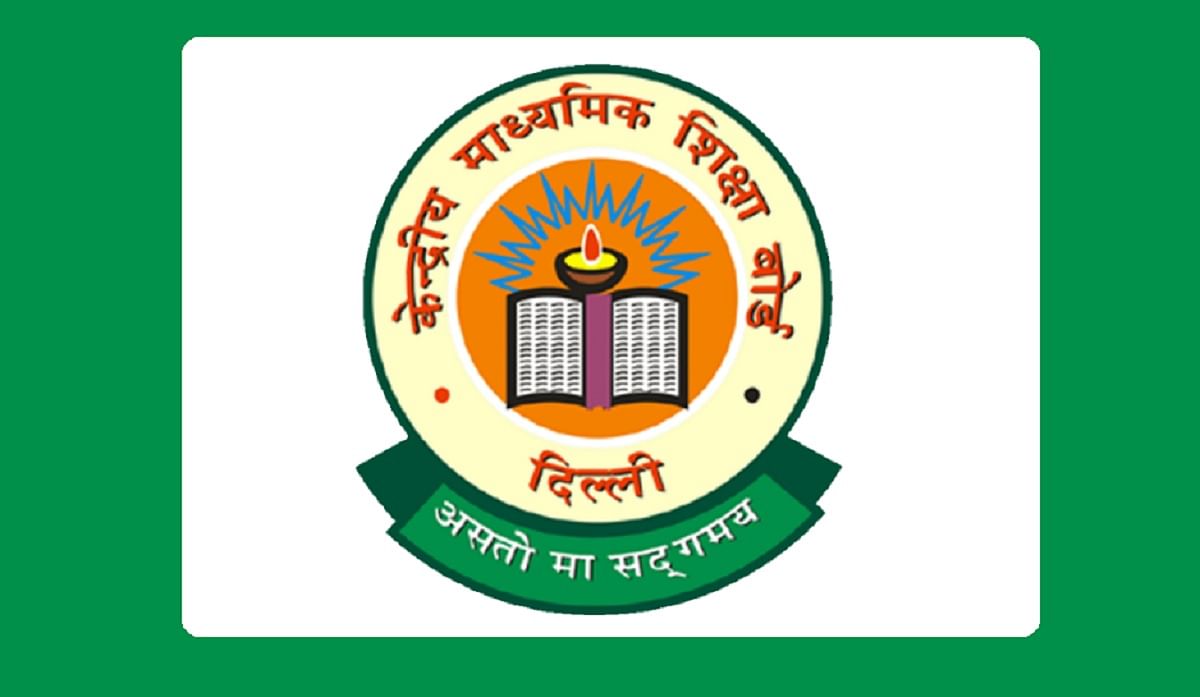 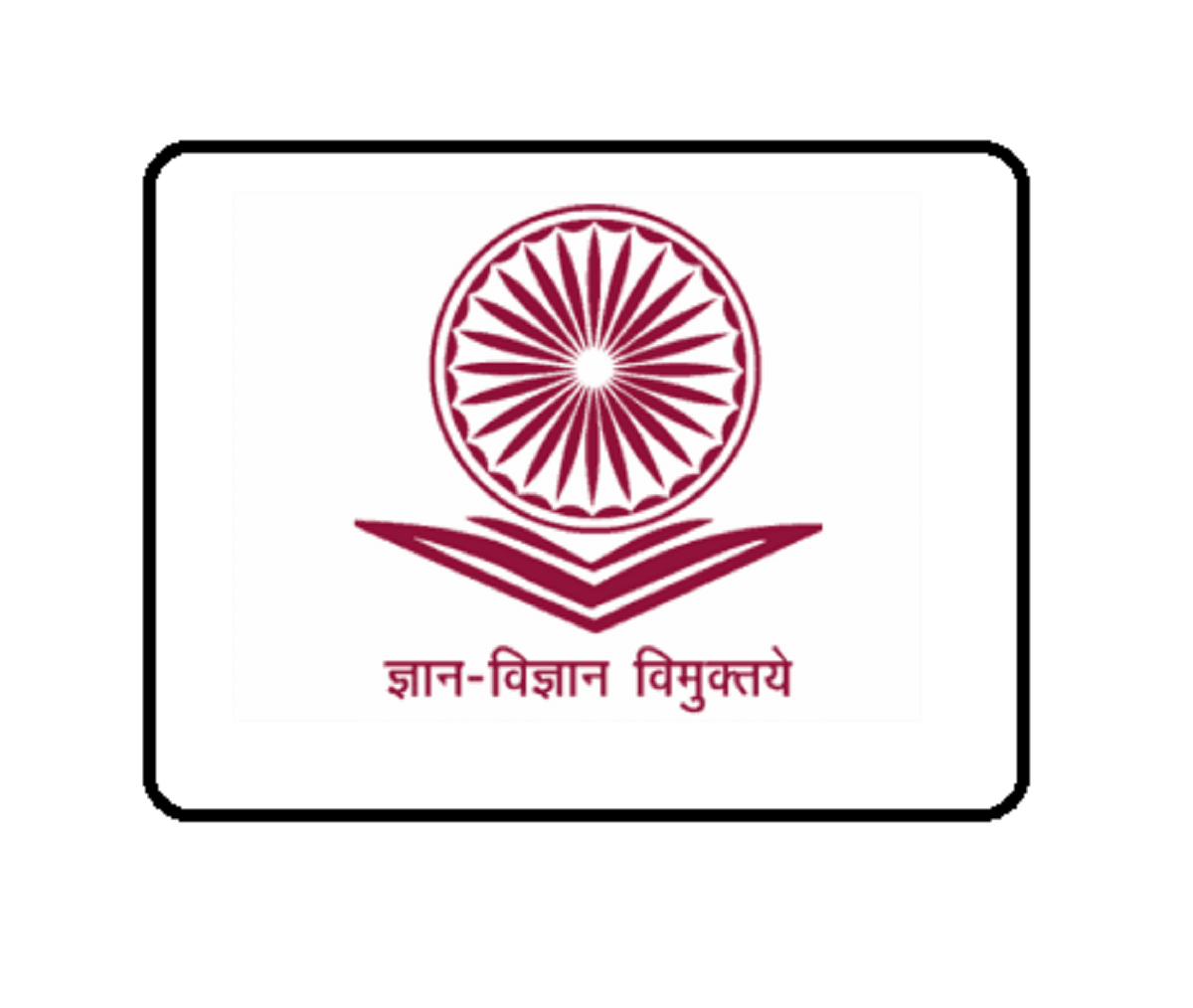