Every year the third Sunday of June is one day when we celebrate the toils and hardship that a father endures to keep the smile on their children’s faces. There is a widespread societal belief that Fatherhood is just about laying birth to offspring and providing financial support for their upbringing, but this is far from the truth which lies behind being in the shoes of a father.

The role of the father is not limited to merely providing but requires them to stand in front of any harm that is directed toward the family, it also asks of him to put the need of everyone in the family before his, and many a time, giving up on the things so that they could be a role model for the next generation.

Inspite of these conditions being a father is the most joyous experience in the life of a man. Calling the success of their children as their own is the greatest moment of pride for a father. So, this year Amar Ujala’s ‘Myresultsplus’ wishes every father in the world a Happy Father’s Day.

“Daddies don’t just love their children every now and then, it’s a love without end.”

Brief History of How Father’s Day Came into Existence:

The credit for the recognition of father’s day goes to an individual known as Sonora Smart Dodd. In 1909 while attending a mother’s day sermon in her church, she realised that her father equally deserves the praise.  Her father was a civil war veteran named, William Jackson Smart.

Despite being a widower, he took care and raised six children on his own. So she told her pastor that, like mother’s day there should be something similar to celebrate the fathers. She wanted to honor and acknowledge the role of her father and all fathers on the day of William’s birth anniversary, which was June 5.

Although Dodd has brought the suggestion of recognizing father’s day in 1909, it was only in 1974 when President Nixon signed a joint resolution declaring the third Sunday of June as a National Holiday in the US to celebrate father’s day. 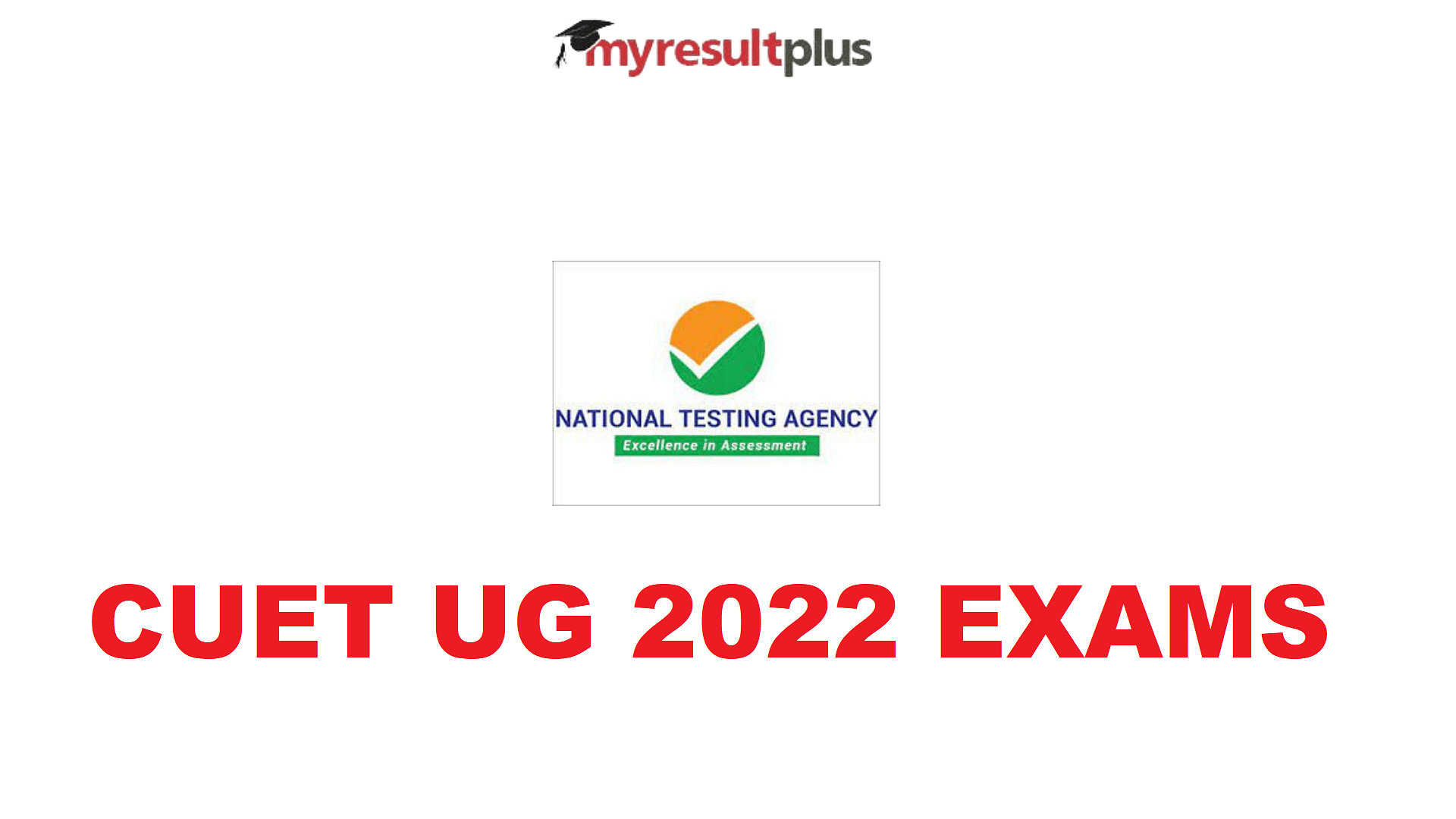 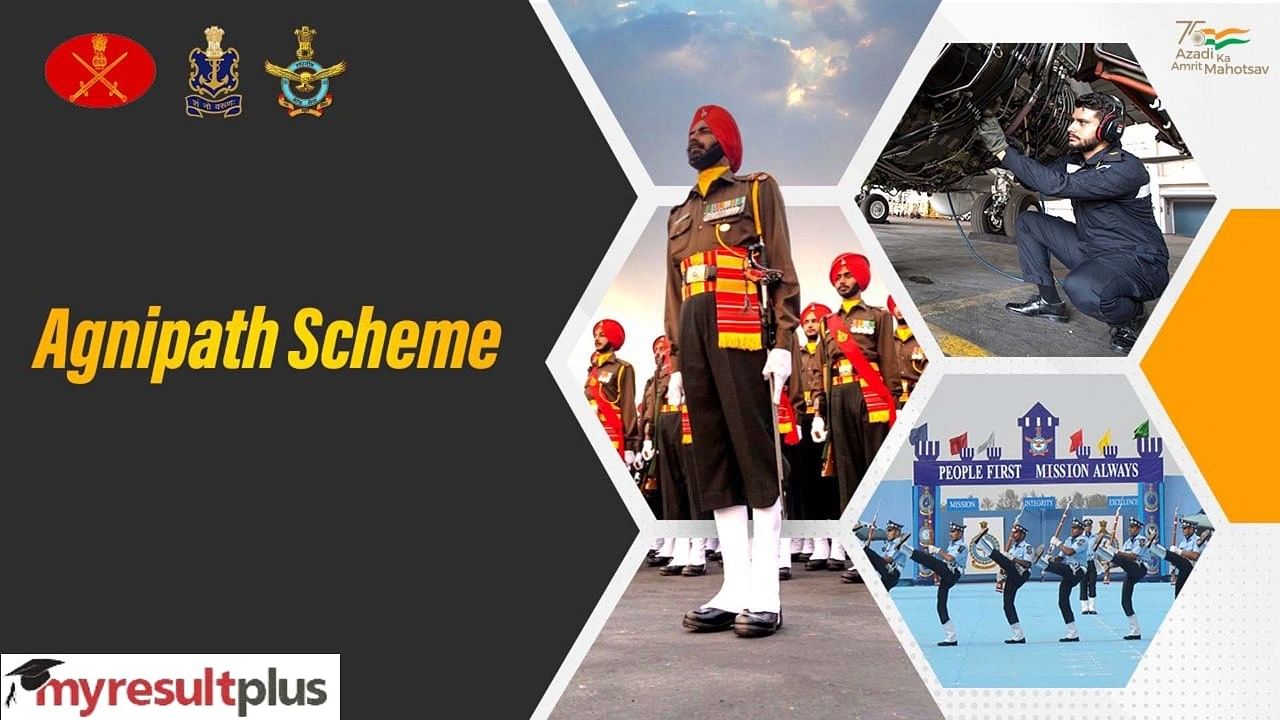